Challenging each other with the most widely used games in the country, only the true adversaries will prove worthy of winning the ultimate prize.

The video game industry is more than entertainment. It is the core element of the creative economy offering more than 20 different job disciplines. It is in full expansion representing 152 billion dollars worldwide increasing every year its value of 10% in the market. It covers many areas such as production, promotion, dissemination and marketing of goods, services and activities of cultural, artistic and patrimonial content in which video games have a central place.

Dare to step on the sand! From the creators of Clash of Clans comes Clash Royale, a real-time multiplayer game starring your favorite Clash characters, as well as nobles and many other elements.

Collect and upgrade a variety of cards from Clash of Clans troops, spells and defenses and noble characters, including the prince, knight and baby dragon. Destroy the enemy towers of the king and princesses to defeat your opponent and win trophies, crowns and glory in the arena. Form a clan to share cards and raise your own battle community. Welcome to Parchis. Multiplayer Parcheesi game that can be played with 2 or 4 players.
Parchis is free. You can chat online with players during the game.

Frantic 3v3 multiplayer battles and survival mode for mobile devices! Play with your friends or solo in a variety of game modes under three minutes.

Unlock and upgrade brawlers featuring powerful super attacks, stellar abilities and gadgets! Collect unique skins to make your characters stand out and fight in a variety of mysterious locations in the Brawl Stars universe! Sharpen your mind with Quiz 2, the trivia game now with questions from your favorite categories!
Test your knowledge about your favorite TV shows, movies, books, artists and more! And of course, don’t forget to answer the funniest questions about general culture: there are quizzes on Art, Science, History, Entertainment, Sports and Geography. Ready to become a trivia star?

Invite your family and friends to this trivia challenge with questions about culture and more – show who’s the best! The classic checkers game you used to play is now available for free online & offline! Quick Checkers is a multiplayer game where you can challenge players from all over the world to exciting games of checkers – play now! 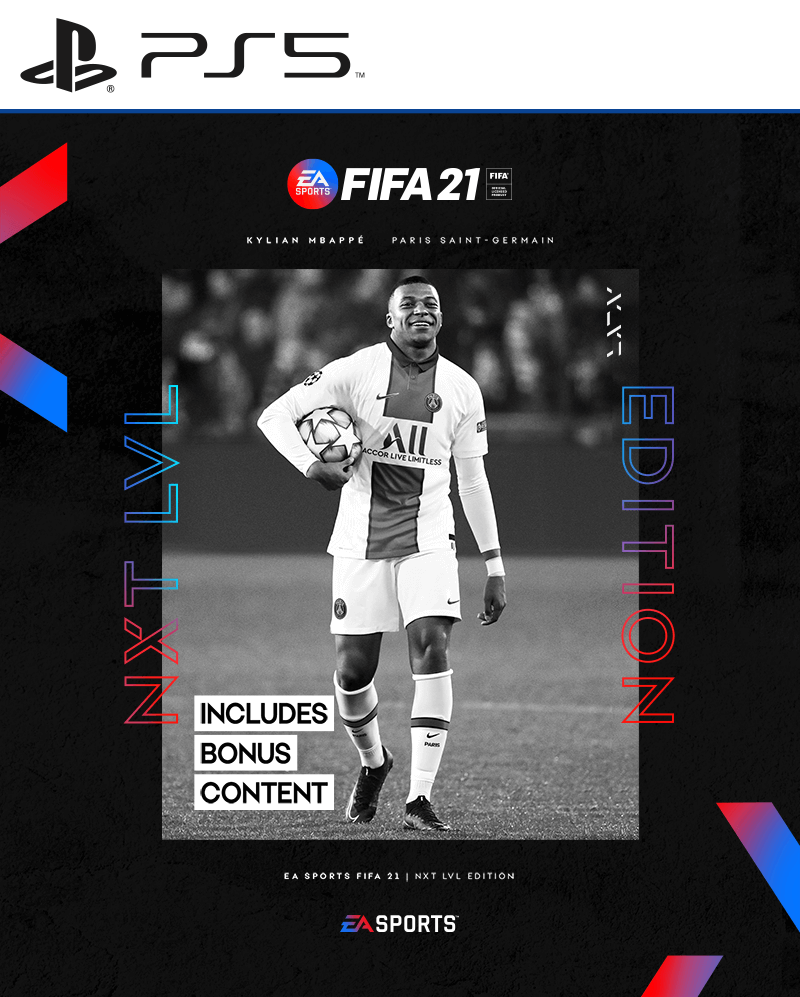 Discover a new way to experience soccer with FIFA 21 on PlayStation 5 and enjoy incredibly fast load times, more realistic AI and haptic feedback to fully immerse yourself in the world’s sport.

Test your knowledge in a fast-paced TV show experience. Unique question formats and diverse round types offer players a new version of Trivial Pursuit. Trivia is now more fun and inclusive for everyone through tailored difficulty levels and unique recovery rounds.

This product is an updated edition of eFootball PES 2020 containing the latest player data and club squads. 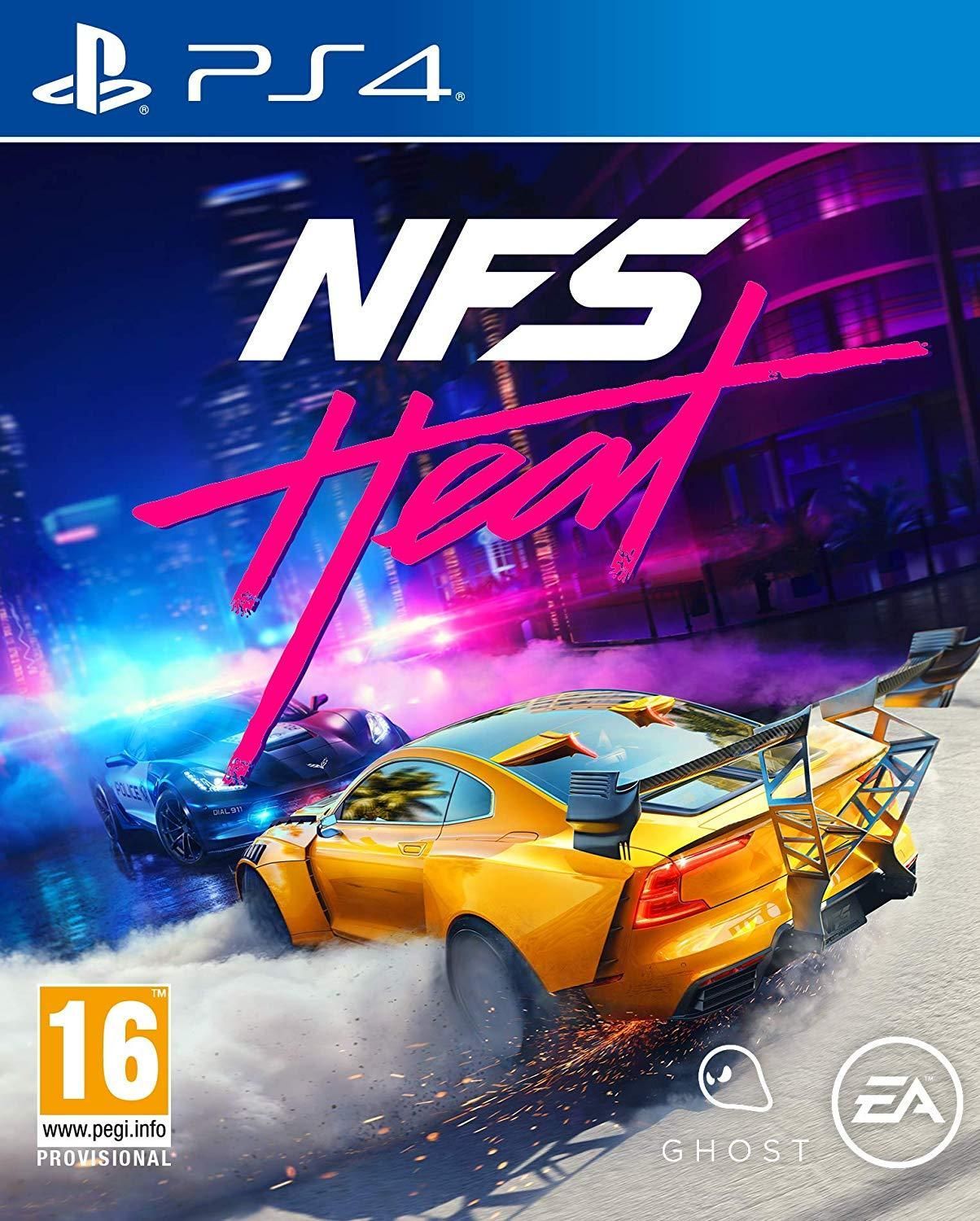 Race by day and risk it all by night in Need for Speed ™ Heat, a white-knuckle street racer where the lines of the law fade as the sun begins to set.